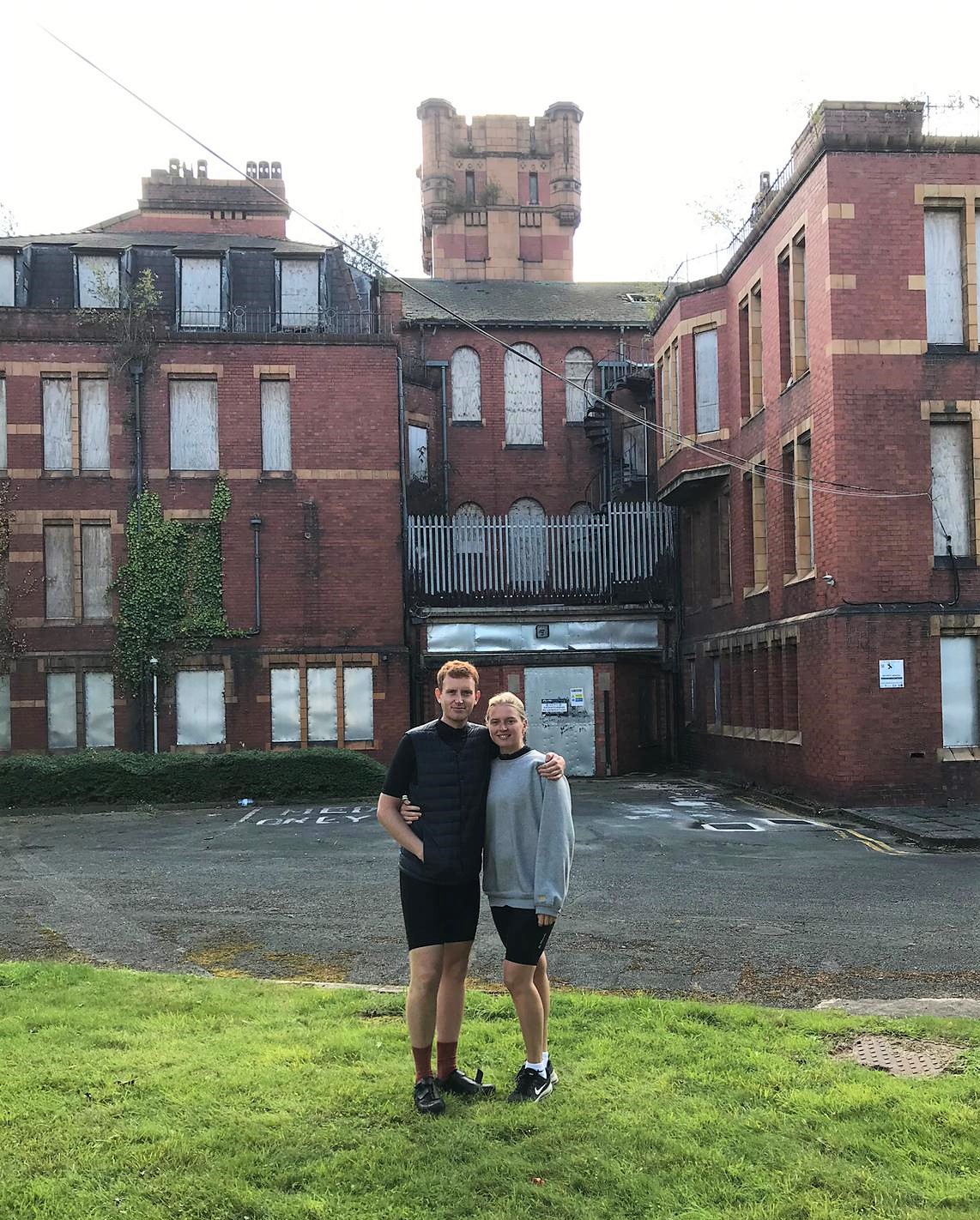 THE great-great-great-granddaughter of a pioneering Victorian steel magnate is helping to restore a landmark named in his honour after a chance meeting with the visionary behind the multi-million pound project.

Charlotte Summers was in Flintshire visiting her partner James’ family when they decided to go for a bike ride and see the Grade-II listed John Summers Clock Tower in Deeside.

While posing for a photo outside the building, Enbarr Foundation CIC director Vicki Roskams – who is spearheading reconstruction of the dilapidated site – offered to take a picture of the couple.

The three of them got talking and now Charlotte, who lives in London, has joined the Board and will be a key member of the ‘Guardians’ working tirelessly to bring the former steelworks back to life.

“It was a complete coincidence, a bizarre meeting that neither of us could believe was happening!” she said.

“I was aware of my family’s history in this area but knew nothing of the renovations and this amazing voluntary initiative, it was a huge surprise.

“James and I went for a bike ride and came home completely shocked and delighted to be a part of something so pivotal to the community, which is fantastic.”

As a fully-qualified structural engineer and development manager Charlotte has a raft of skills and knowledge that will prove invaluable to the clock tower scheme in the years ahead.

She added: “Hopefully I can add value as a trustee and support the plans, engage with the architects and help in any way I can around the construction side.

“This is an incredible legacy for my great-great-great-grandfather, a site which is so connected to the area and bringing people together for the benefit of the community.

“Vicki and the Guardians are a huge inspiration and I look forward to being a part of the team.”

John Summers and Son was a 19th century steel and iron producer based on the land near Dee Estuary, later the headquarters of Tata Steel.

To have a member of the dynasty on board is a huge coup, says Vicki, as is promoting engineering and construction opportunities to girls everywhere.

“This project has always been about inclusivity, about knocking down barriers and demonstrating that anything is possible,” she said.

“To have a talented female engineer help me drive this campaign forward is just brilliant, and for her to be a descendant of John Summers is staggering.

“I still can’t believe it, and my eyes lit up when I discovered which career path Charlotte had chosen! Her input will be invaluable and just makes us even more determined to see this massive redevelopment through to the end.”

To support the project, email vicki@enbarrenterprises.com or visit the Guardians of the Clock Tower Facebook page.